- July 27, 2014
This week I decided to keep on with the coif-making I started last week, and so mostly worked on the French hood. Though I did take a day in there to sew the kirtle bodice - half the front is now boned, and I stitched together the back piece.

As of today I've finished the paste, which is the colored bit of the French hood. Here's how it looks on my unimpressive styrofoam head: 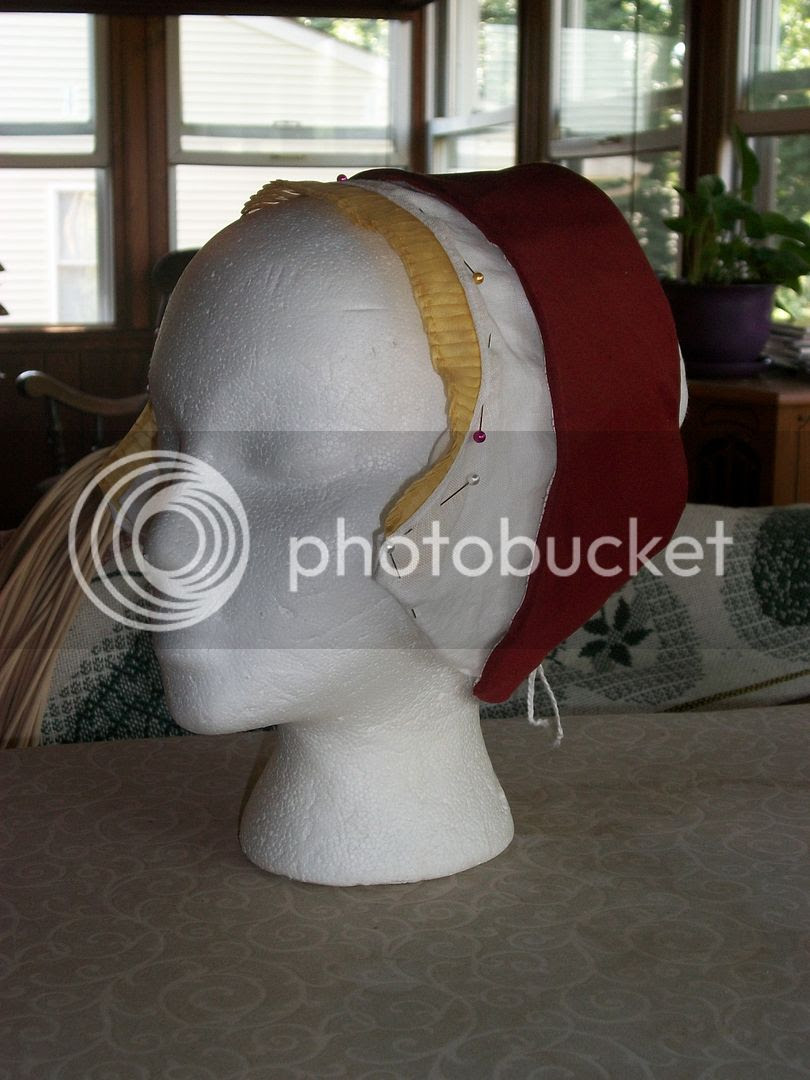 It doesn't have the braids across the crown of the head that I'll wear with it; that's what gives it stability and just a little bit of height. (Not a great big crescent plopped on top of the head!) 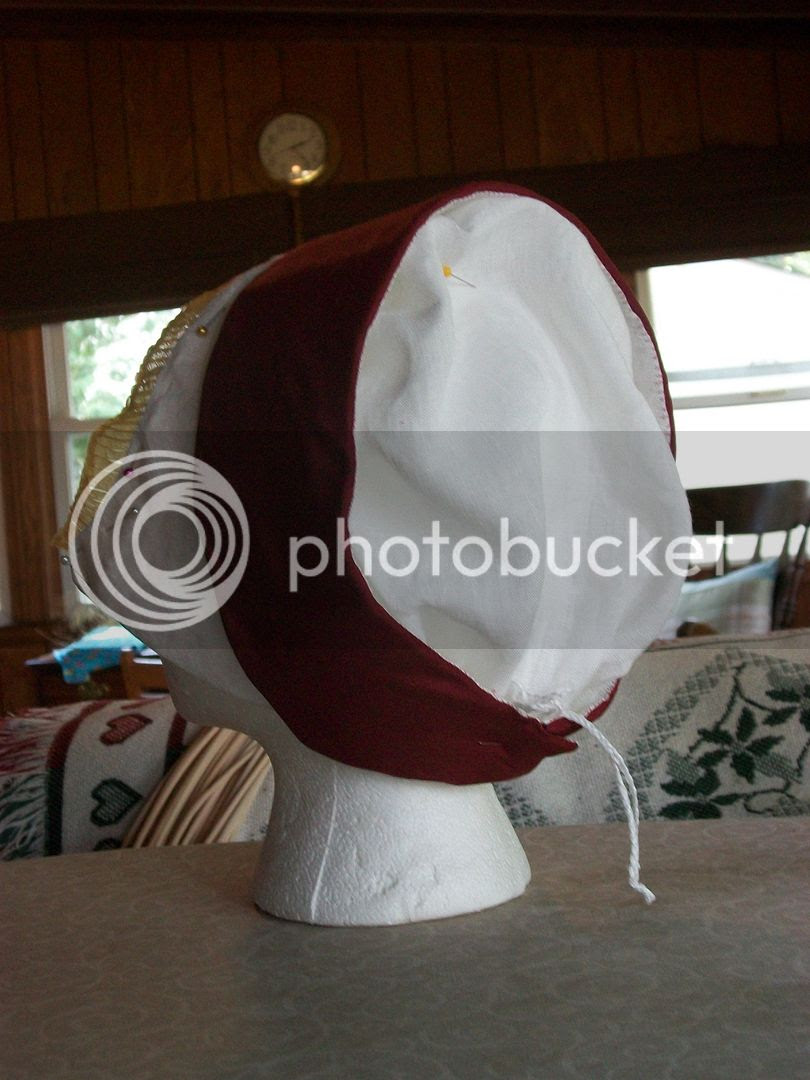 Here's the paste laid out. It's two layers of wool felt basted together, with brick red silk on top and lined in white linen. 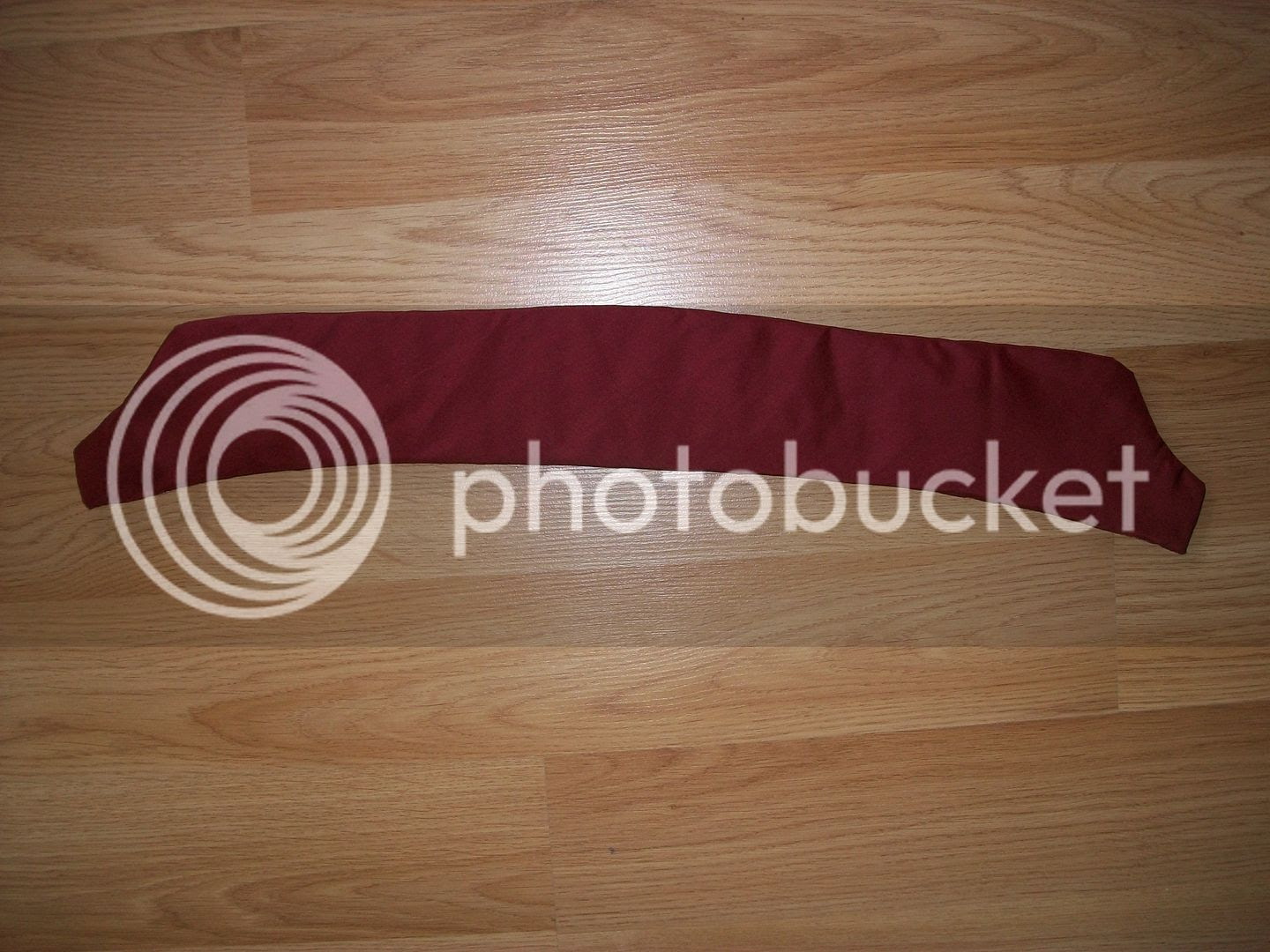 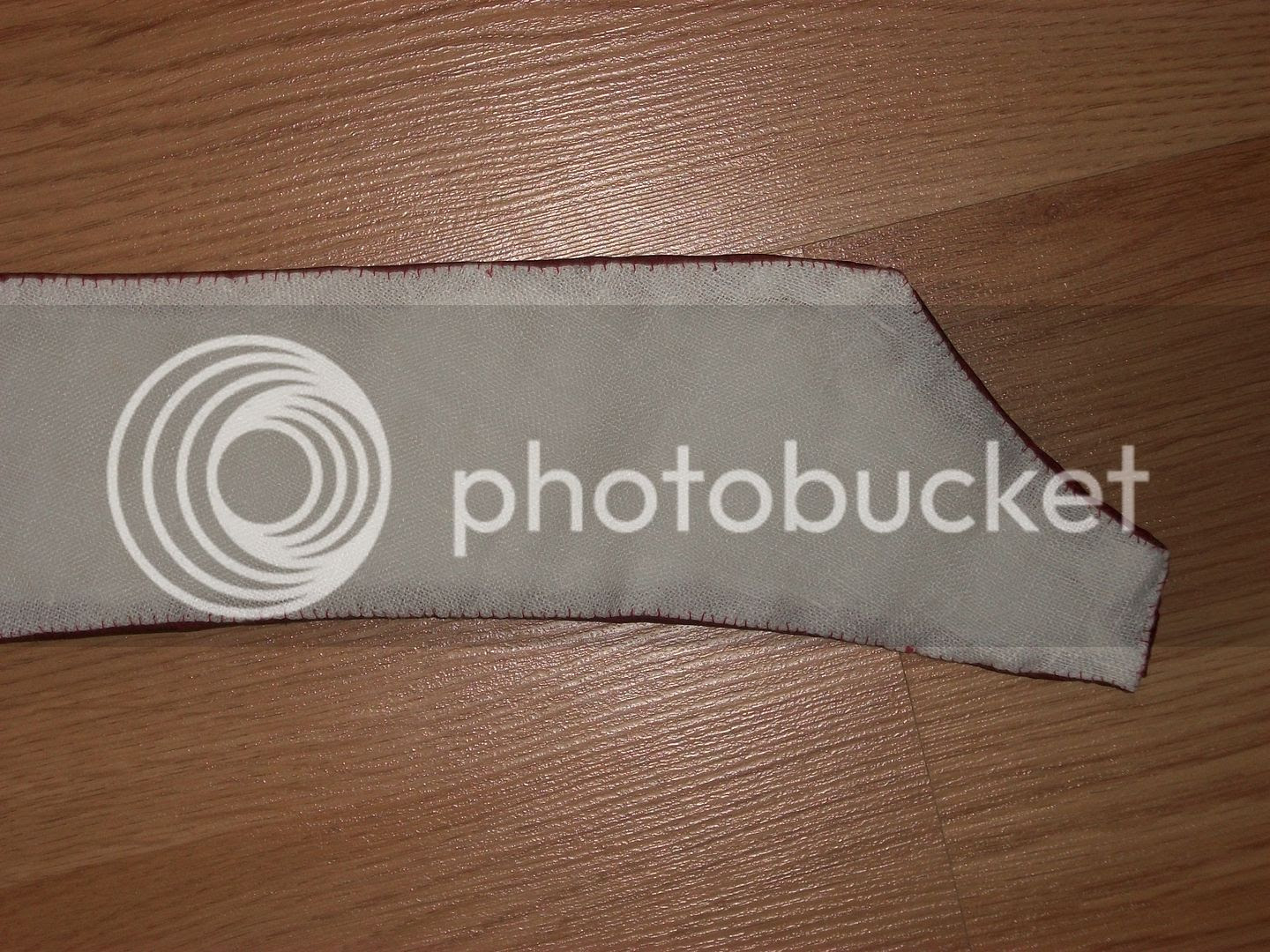 And working backwards, here's the coif. It's made of handkerchief weight linen, has gold silk organza pleated to the edge of the brim (which is wired. That was fun), and will have pearls and "jewels" when I get around to buying them. 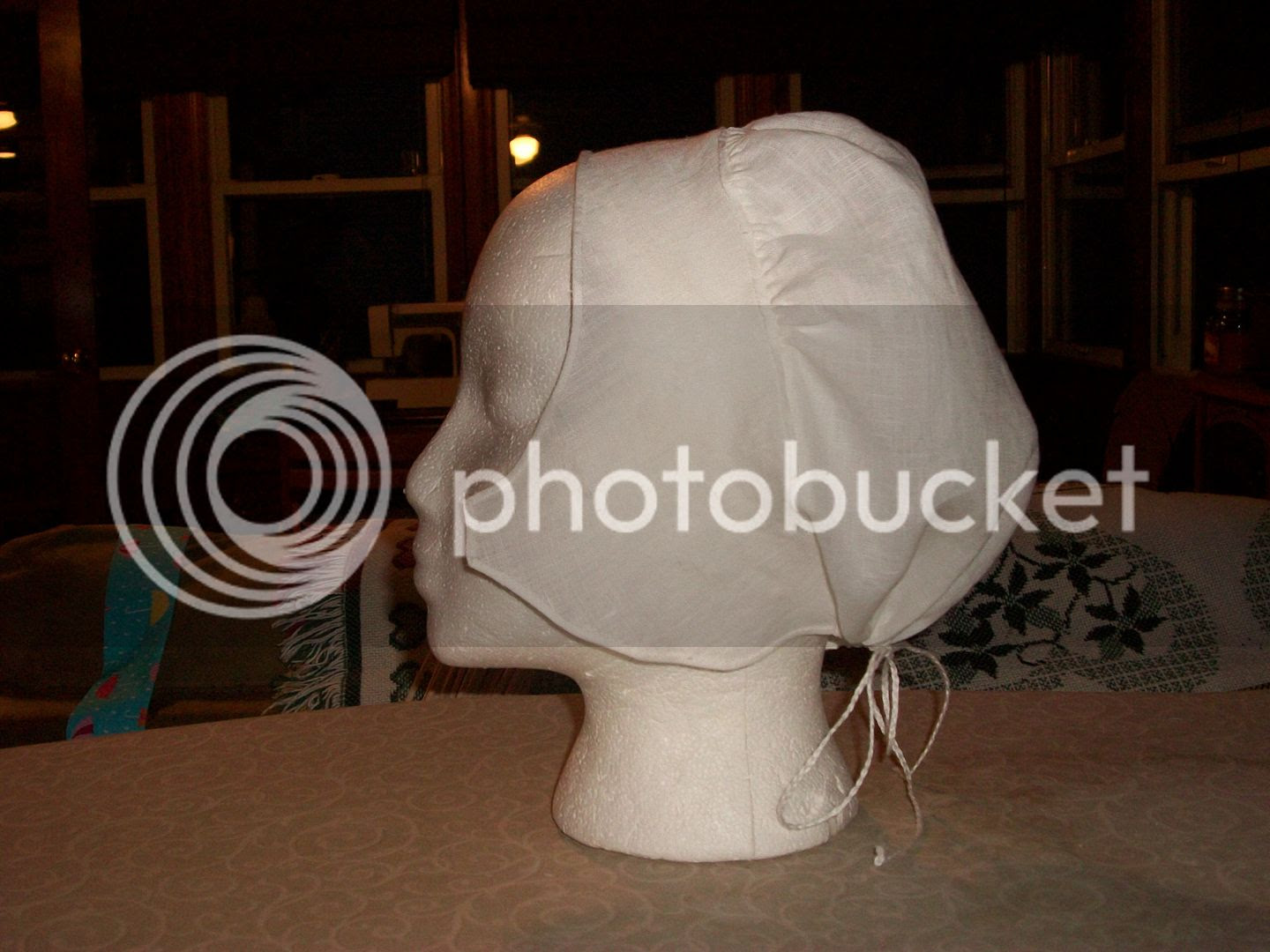 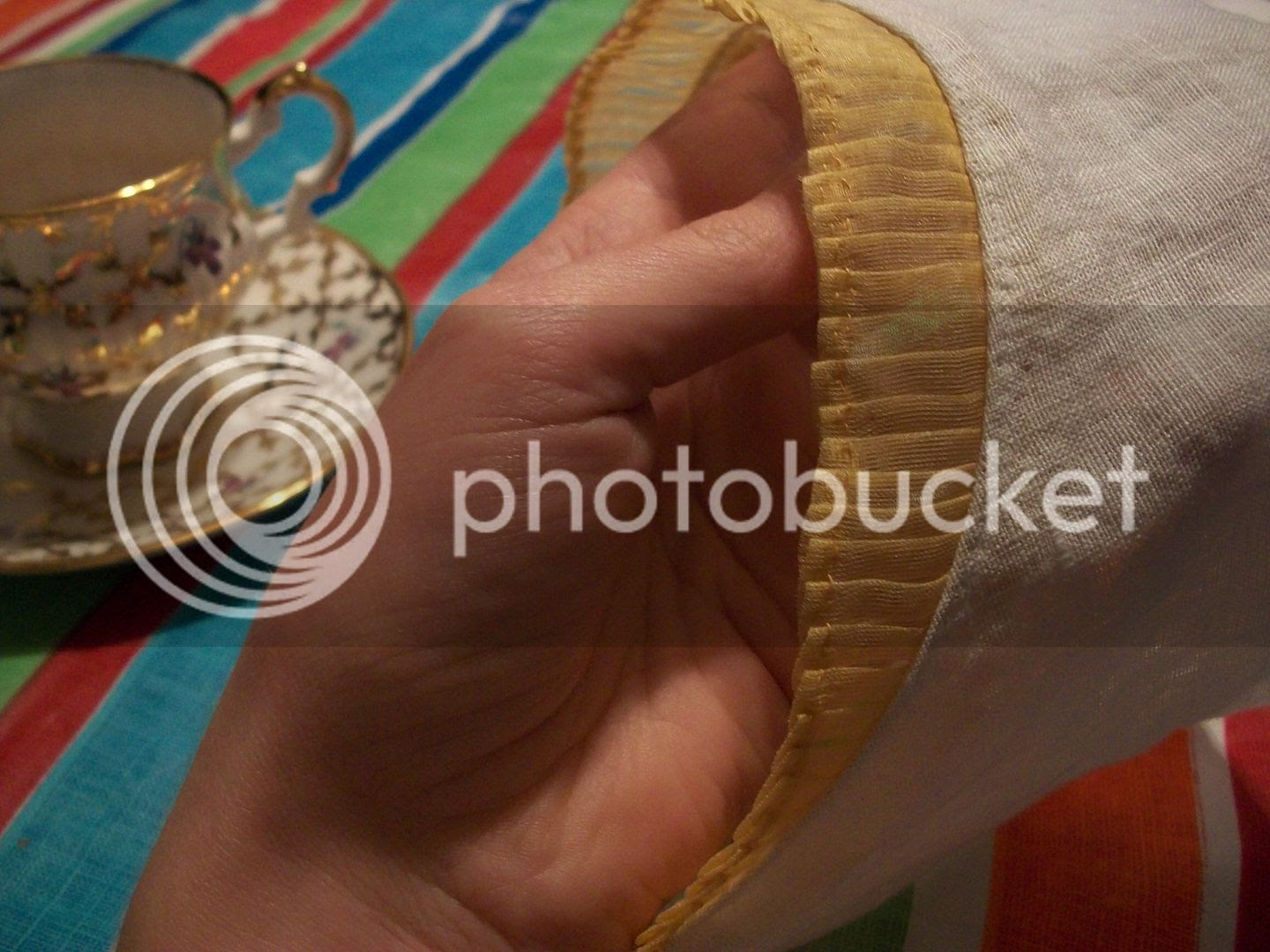 Here's the finished side of the kirtle front: And the back, which only has a channel of reed on either edge where the lacing will be. I just tacked it together to prevent the dreaded creep of layers. 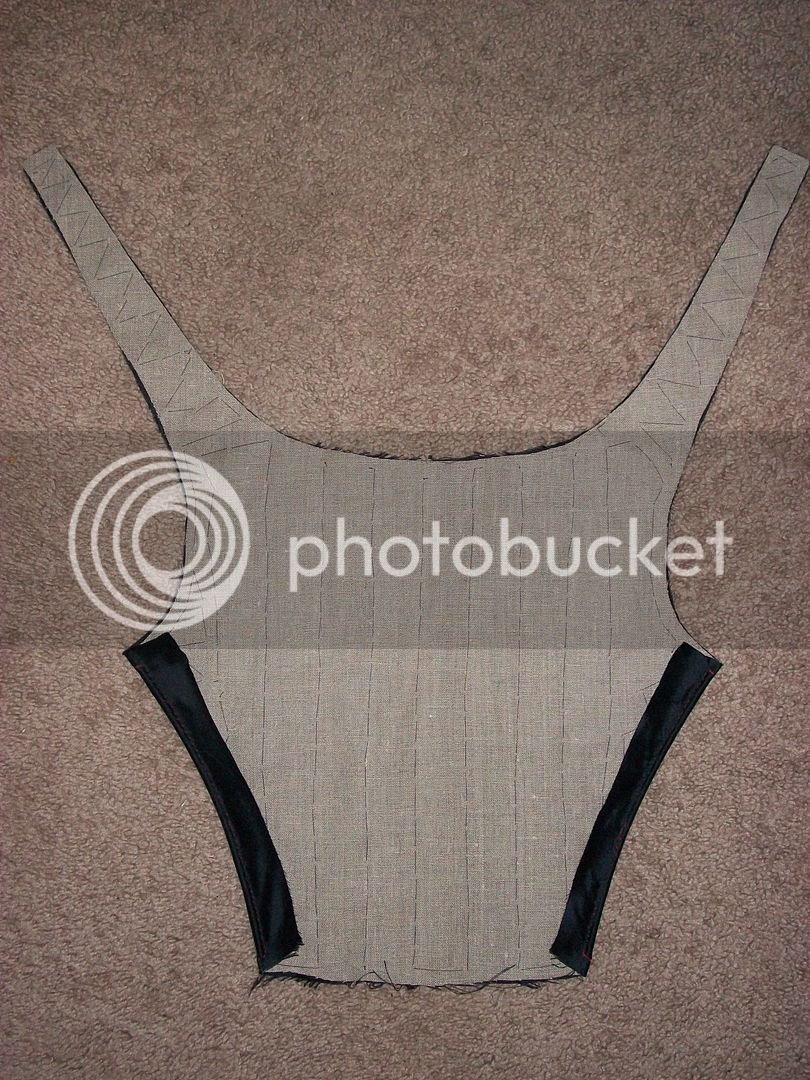 Haven't decided whether to work on the veil for the hood next or keep sewing reed into the kirtle bodice. Hopefully I can do both this week!
16thc:katherine parr