- February 09, 2014
TWO posts planned for you today! Be impressed. I just thought it would be easier to separate the details about the spencer and all the pictures from our Regency play-day into two posts. I orignally had lots of elaborate plans for a pelisse, but I ended up scaling them down, since both options would have either required too much time, or more money spent on supplies than I wanted. So, after lots of hemming and hawing and looking at plates and extant spencers, I decided to make something inspired by a black spencer in the collection of the KCI:
And I had some scraps of black mid-weight wool in my stash. Boom. Done.

Well, I did have to buy button forms. Or, rather, "button forms." They're actually furniture buttons from Joann's unfinished wood section. Hey, a bag of 100 for like five bucks? Not bad. They aren't perfect, but for non-functional buttons they're perfectly adequate!
A couple of in-progress pics... 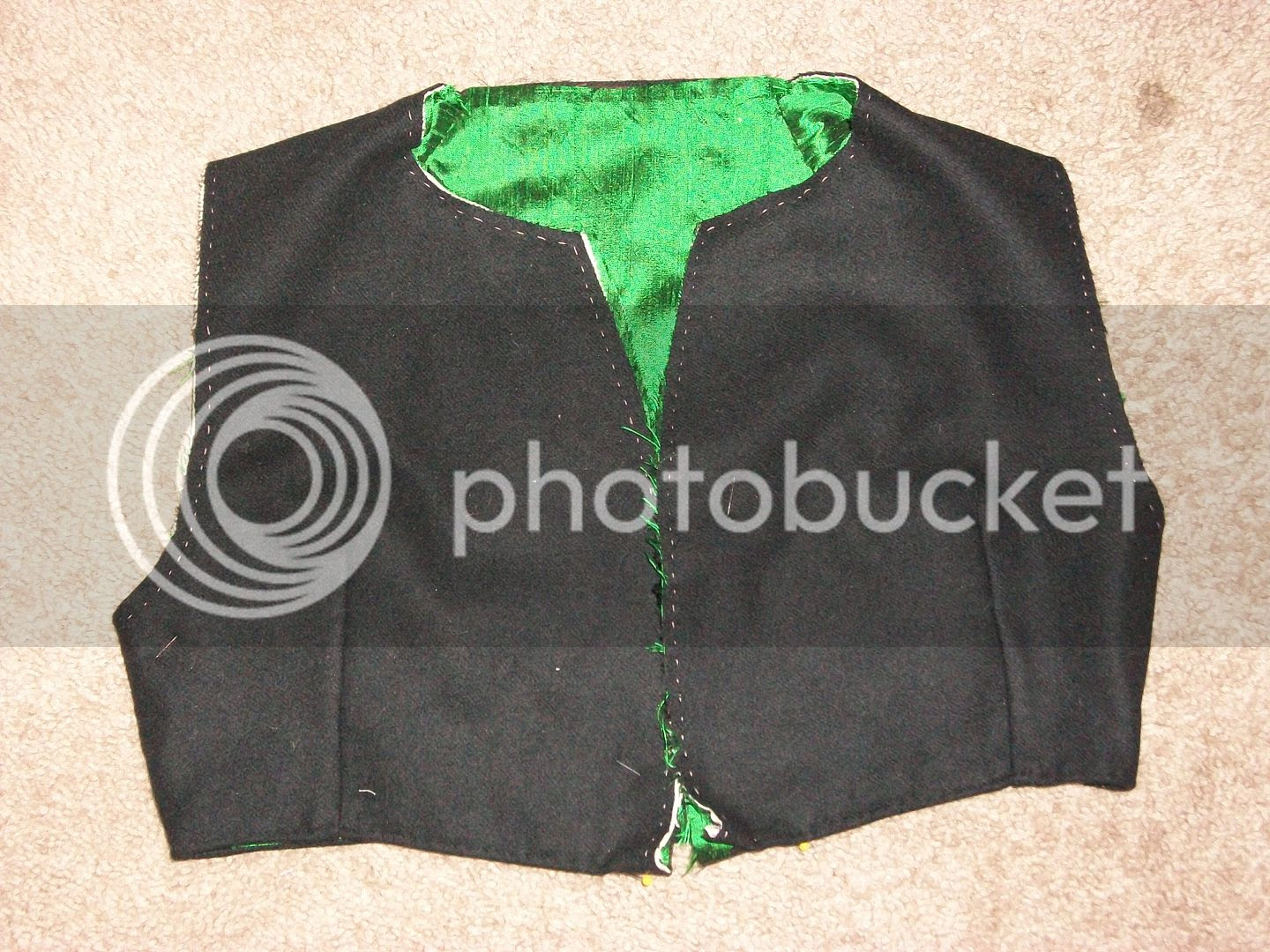 It's made of three layers - mid weight black wool, interlined with cotton flannel, and lined in Super Green silk dupioni. (The silk's really too much for the period and its unstable green dyes, I think,  plus very very slubby...but for a lining? Considering it's scraps from an evening dress I made in 2006, I can live with its imperfections.) 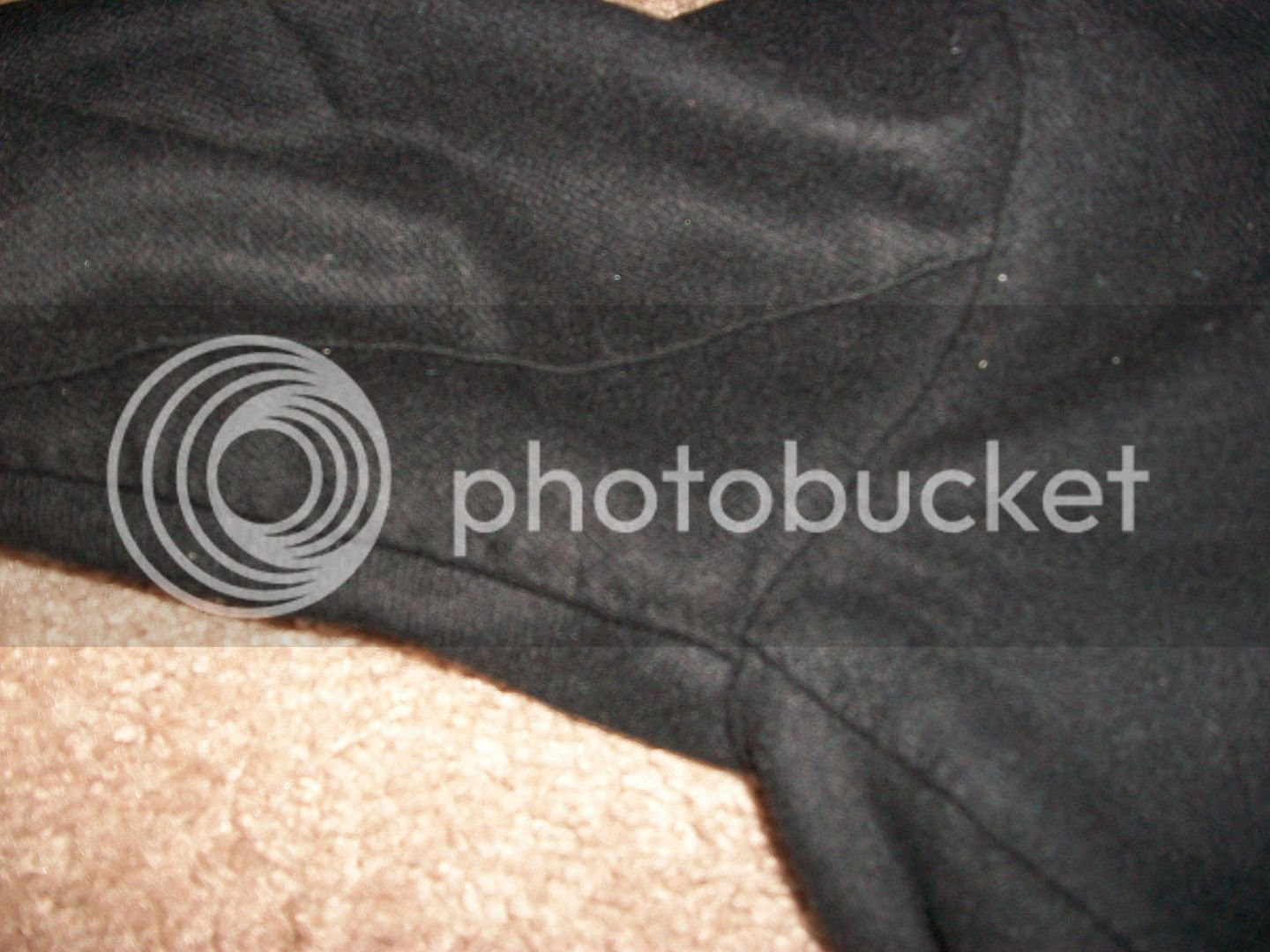 I did end up having to piece the sleeve head, since neither bit of wool was quite wide enough! But that wasn't too bad, considering it's all scraps.

Now, a couple details of the spencer splat on the floor.