- April 09, 2011
And with this, I'm officially caught up; I made this dress last week to wear to a friend's birthday in NYC last Saturday night. I think that means I need to sew more things soon...

This was a 24-hour deal; I started draping a dress to wear, and mostly finished it...and it was Bad. So I got home from work on Friday afternoon determined to have a new dress Out Of This Fabric, no matter how little sleep it meant. (Actually it wasn't too bad. I stay up late most nights anyway, and I don't think I was up much past three.) The fabric was actually scraps and picked-apart bits from a robe I made in 2006.

I used a 1952 Butterick Retro pattern, and shortened it to knee length to make it look slightly more modern...I know, "modern" is not really something I worry about with my clothes! I also had to make it smaller, because those patterns don't go down to a size 4. Woe is me.

And I found out that if I wanted to use this particular fabric, I'd have to piece it. After being made into a robe and then a dress, it was down to some pretty small pieces! Of course it was the front pieces that ended up having the extra seams. Plus it ended up fraying so much, I made the French seams wider than I planned, so the whole thing's a titch on the small side. 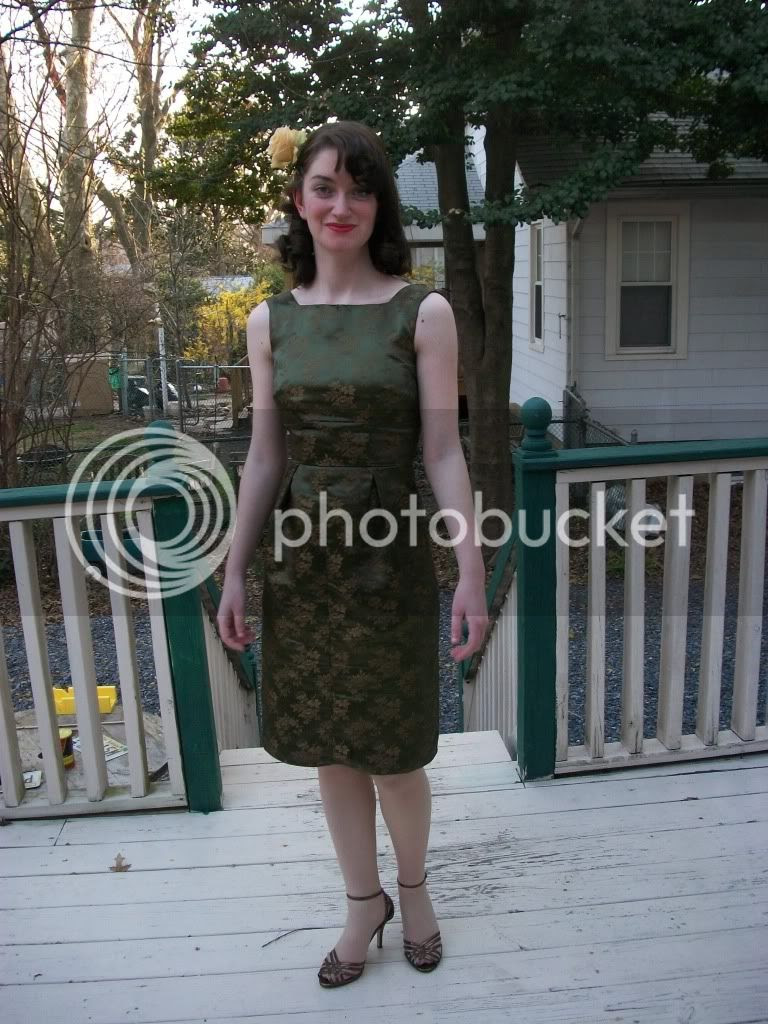 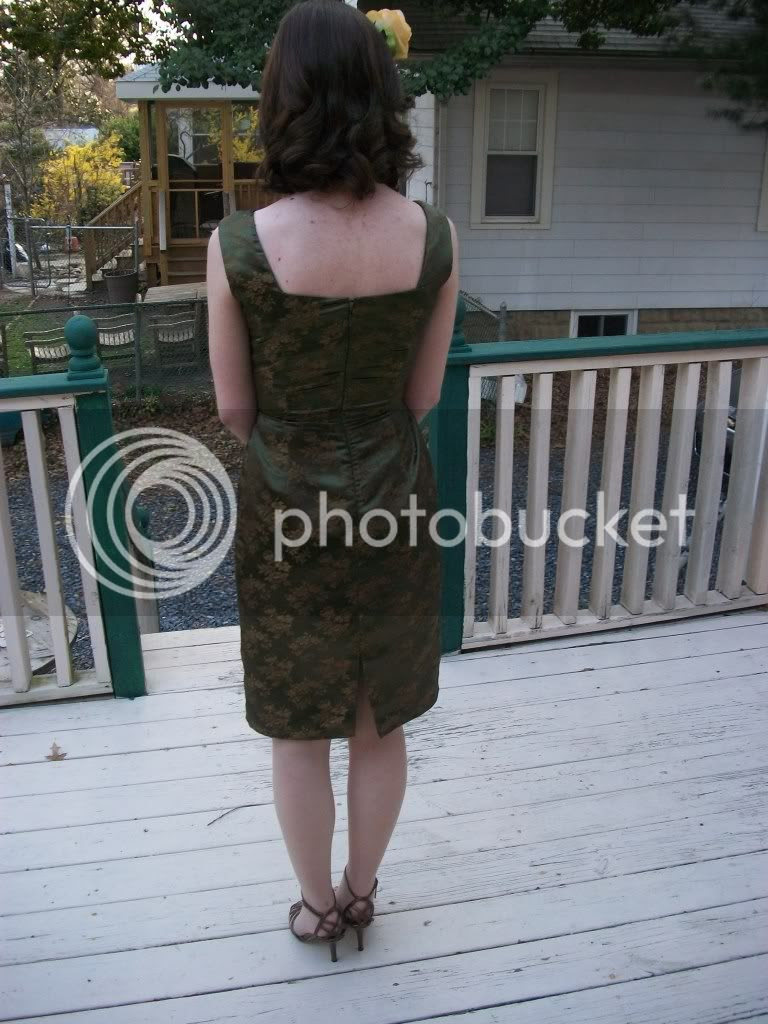 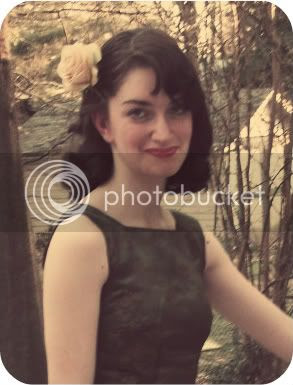 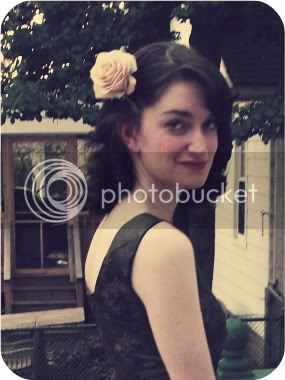